The wildlife haven in North East India, the Kaziranga National Park is one of the most popular places for jungle safaris in India. Spread over the foothills of the Himalayas besides the Brahmaputra River, the national park is one of the enriched biodiverse habitats. The wildlife sanctuary is most popularly home to one-horned rhinoceros, in fact one-third of the entire population of the species of the world. 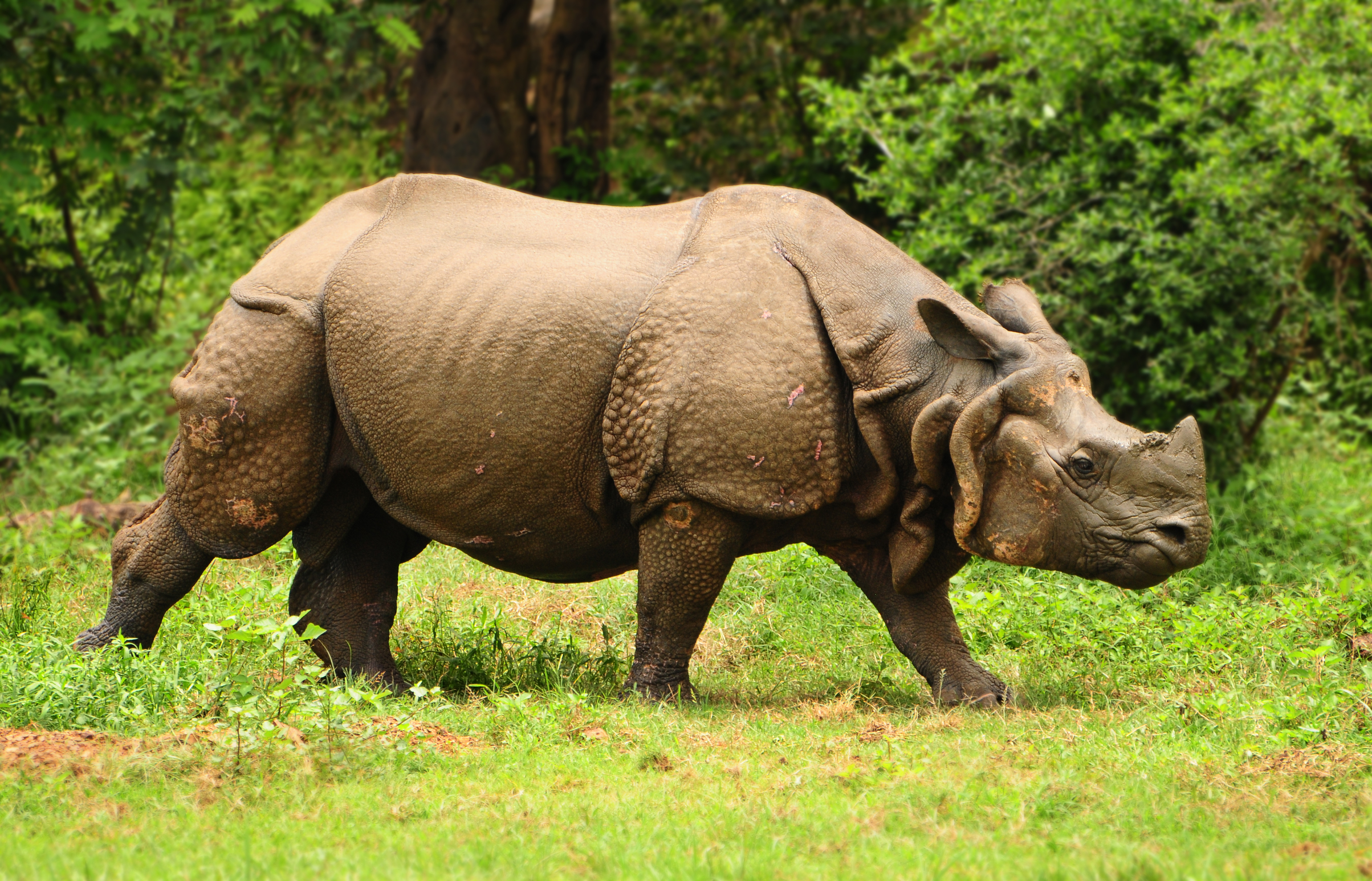 The Kaziranga National Park and Tiger Reserve (KNPTR) authorities in Assam have introduced boating, cycling and trekking tours in the fringe area of the park for the first time in its history.

Earlier, the park could be explored only via jeep safaris and elephant rides — this is the first time boats, bicycles and trekking have been introduced.