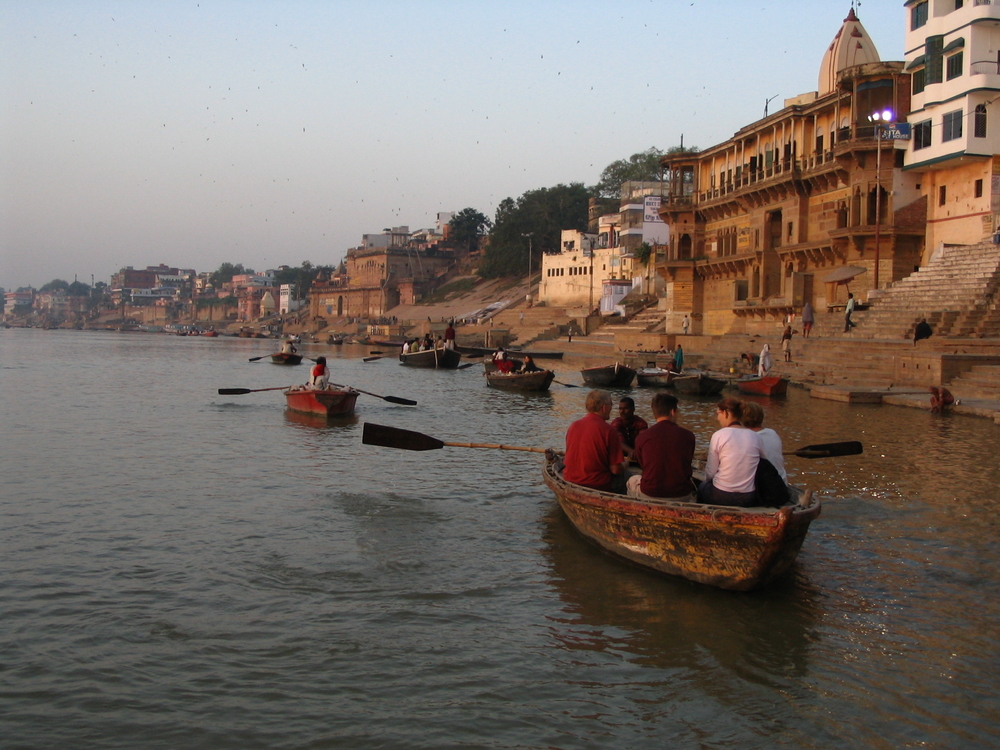 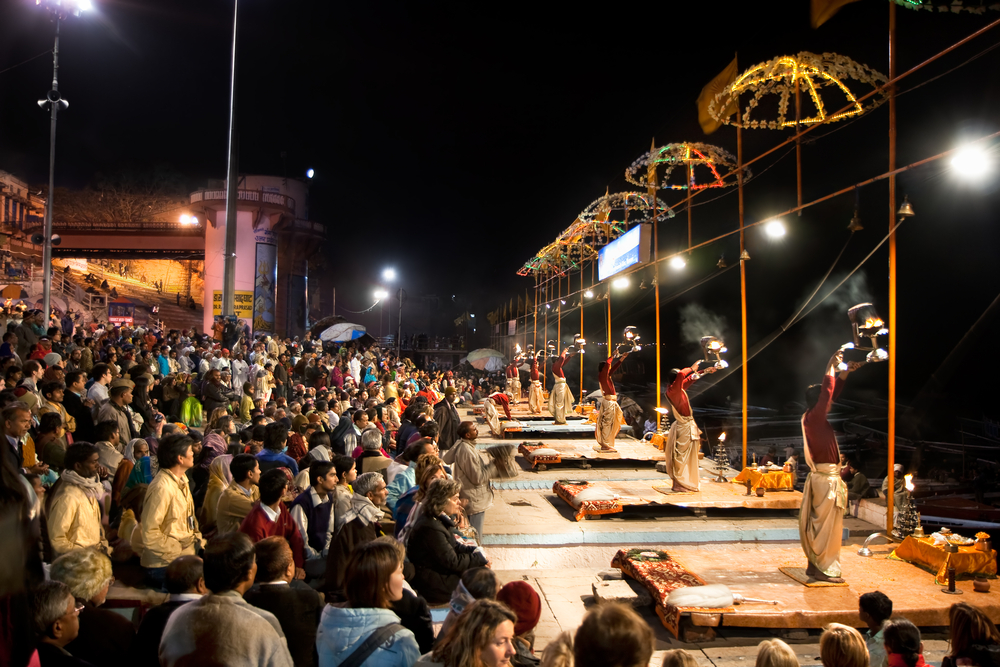 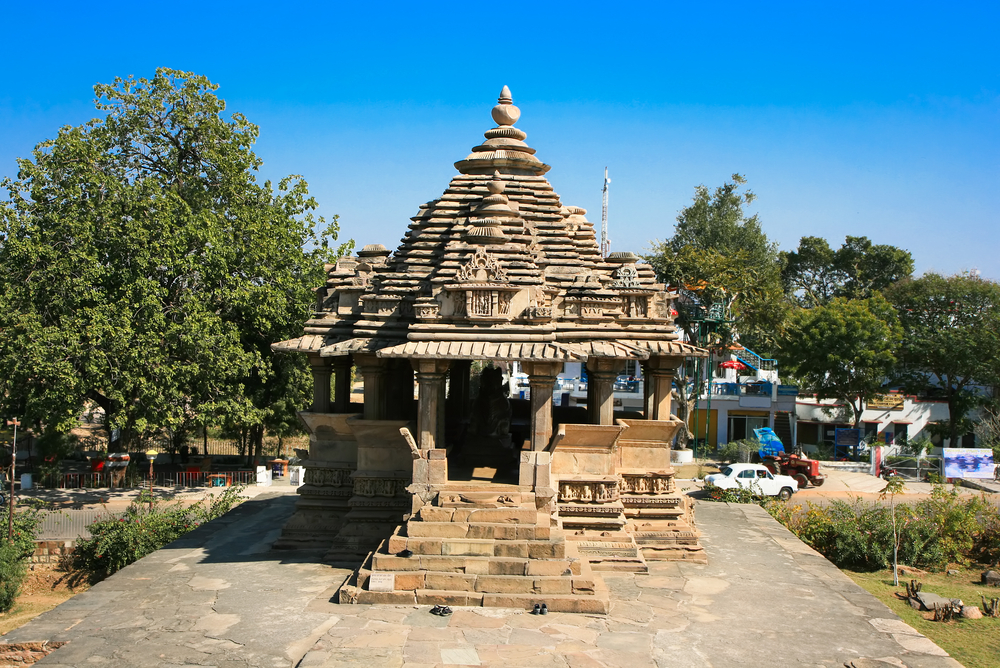 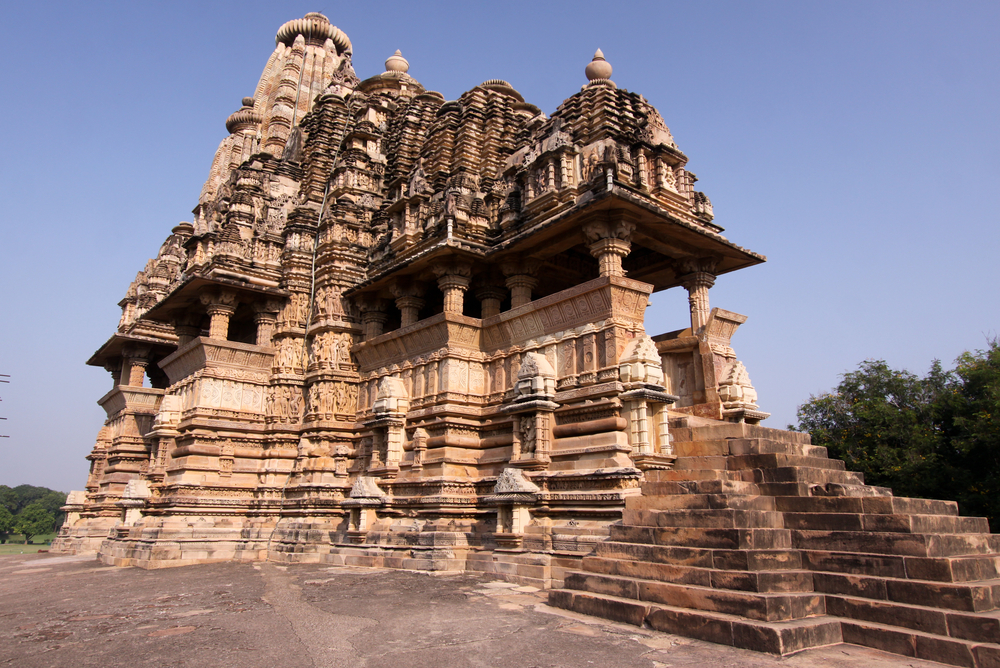 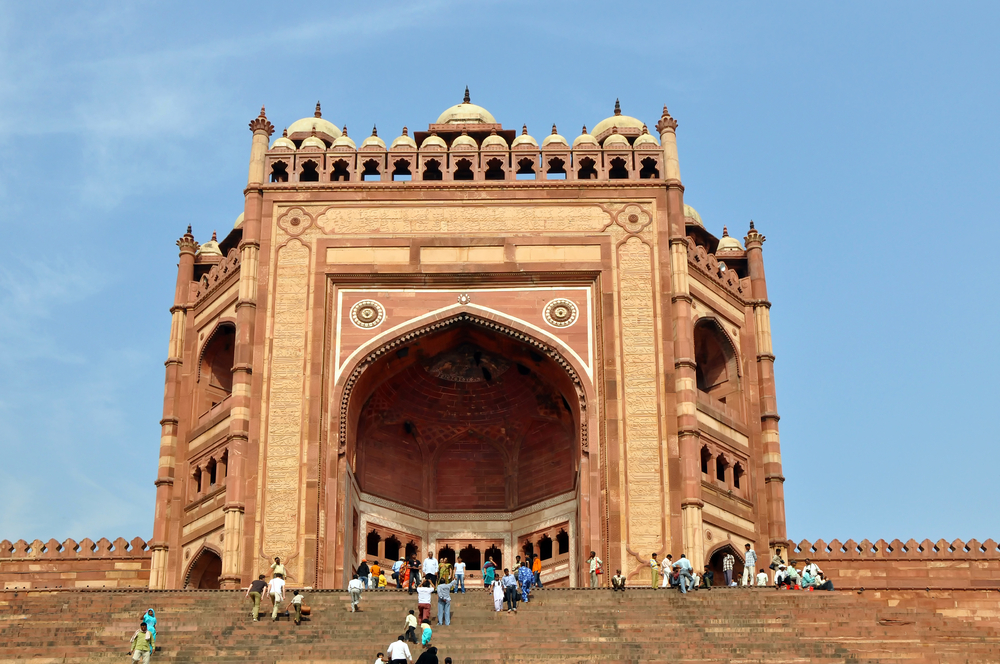 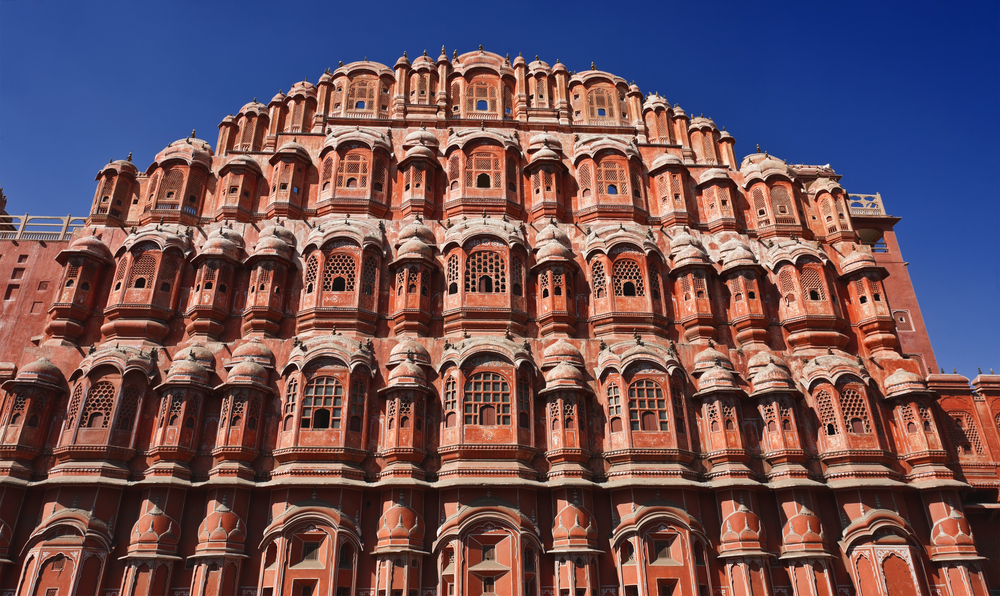 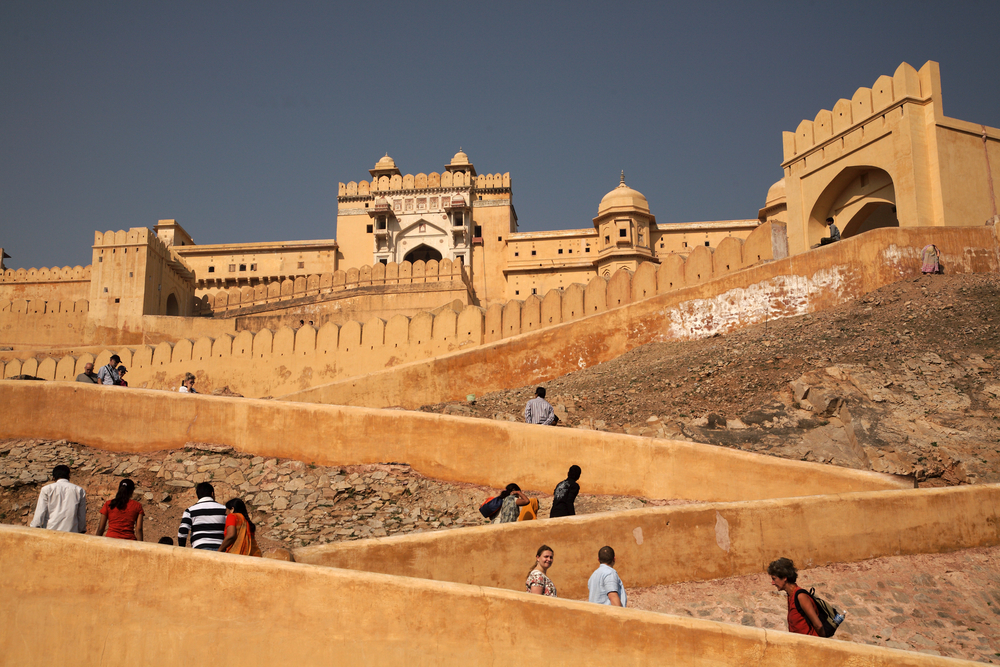 All about northern highlights

Start from: USD 972 Per Person