The list of India’s National parks is as vast and diverse as the terrain and traditions of the country. The official count of national parks in India currently stand at 166, having started from five in 1972. Besides the popular Jim Corbett, Ranthambore, Bandhavgarh, Kanha & Periyar, there are numerous lesser-known parks and sanctuaries spread all over India. Tiger Reserves and Elephant Reserves are found in huge numbers. Besides, these India boasts to be home to a Desert National Park, Bird Sanctuaries, Marine Parks and even a Floating National park! As the repositories of diverse flora and fauna, the national parks are exemplary models in the preservation of several endangered species as well as home to many others. Some of these national parks are named as UNESCO World Heritage Sites.

The National Parks in India are famous for exciting wildlife safari with huge possibilities of spotting various species of the animal kingdom in their natural habitats. Though India has earned a reputation for tiger sightings and elephant sightings, but that is not all! At the national parks of India, come across one-horned rhinoceros, Asiatic lion, leopard, deer, bear, crocodiles and many more. Also find of local birds and migratory birds from Siberia and other regions.

IndiaSafaris.com is not just about wildlife in India, we also assist with an exotic wildlife experience in Nepal. 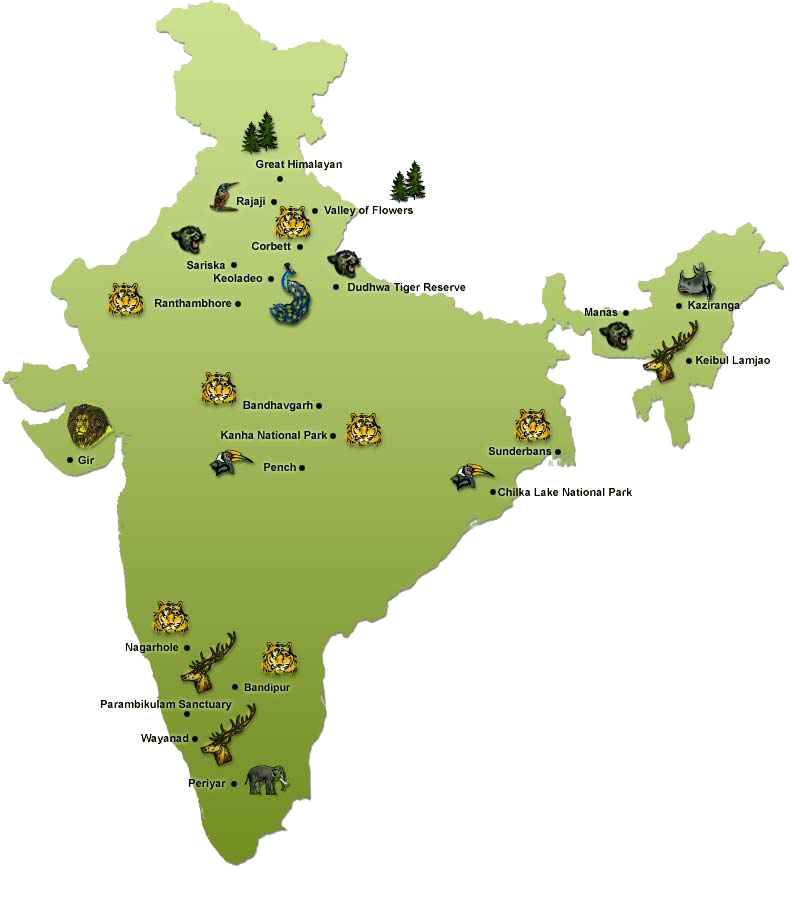 The Ranthambore National Park is undoubtedly one of the most picturesque forest reserves across the globe. The park is a joy to explore and diverse assortment of flora and fauna captivates... 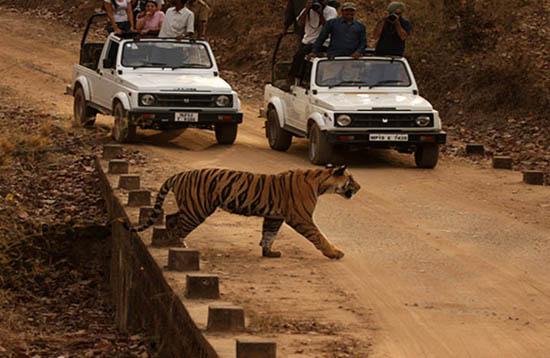 Bandhavgarh National Park is situated in the Umaria district of Madhya Pradesh. The park is popular among the wildlife enthusiasts for containing the highest density of tigers in India. 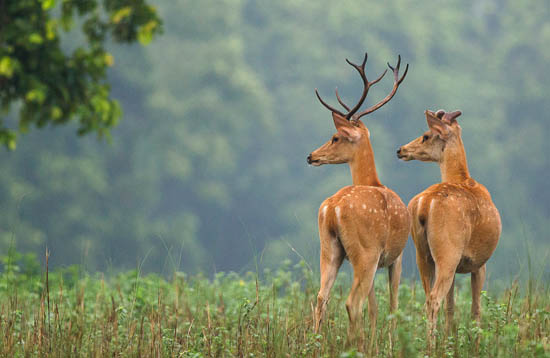 Kanha, popularly known as the ‘Land of Tiger’ is situated in the Mandla and Balaghat districts of Madhya Pradesh. The picturesque Kanha National Park was the inspiration behind famous... Pench National Park is located in the Seoni and Chhindwara districts of Madhya Pradesh. It is the 19th Project Tiger Reserve and has been one of the best kept parks among wildlife... 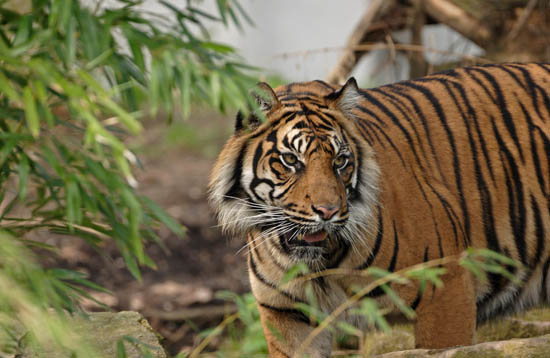 Tadoba Andheri Tiger Reserve also known as the ‘Jewel of Vidharba’ is situated in the Chandrapur district in the northern eastern part of Maharashtra. It is one of the oldest national parks... 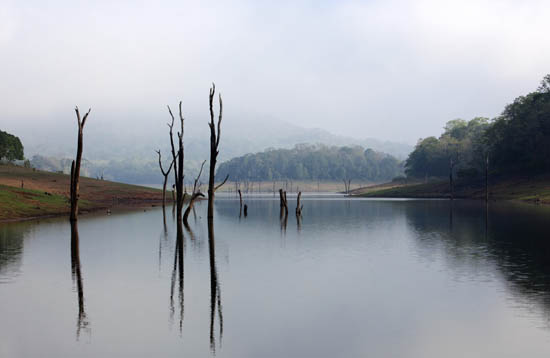 Periyar National Park is located in the Thekkady district of Kerala and one of the twenty seven Project Tiger reserves in India. The picturesque beauty of the park and the amazing wildlife... 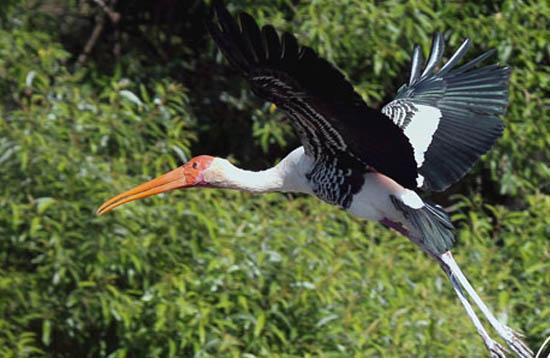 The Kumarakom Bird Sanctuary is located on the banks of the Vembanad Lake 14 km from Kottayam in the south Indian state of Kerala. The sanctuary is spread across 14 acres of land area... 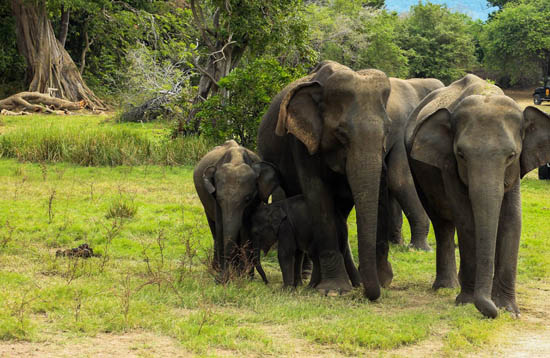 The Nagarhole National Park, also popularly known by the name Rajiv Gandhi National Park is situated in the districts of Mysore and Kodagu in the state of Karnataka. 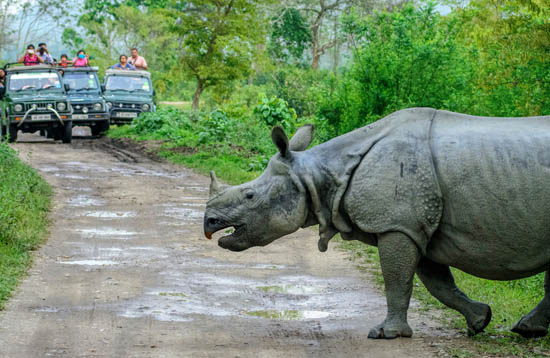 Kaziranga National Park, a famous UNESCO World Heritage site is located in Nagaon and Golaghat districts of Assam on the southern bank of the Brahmaputra River. 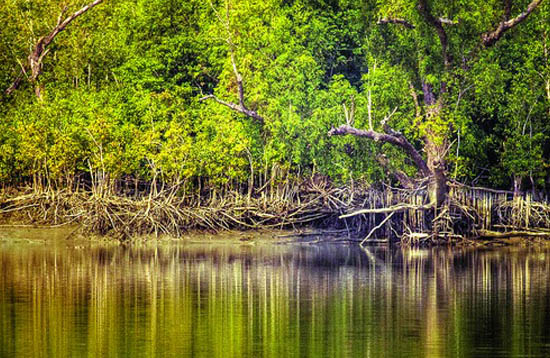 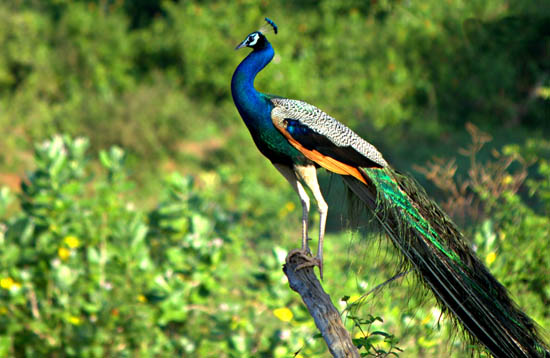 Bharatpur Bird Sanctuary, also known by the name Keoladeo Ghana National Park is situated in the Bharatpur region of Rajasthan. It is one of the best bird parks in India, 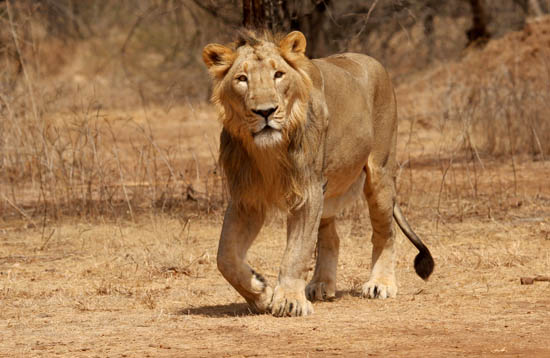 The Gir National Park, home of the Asiatic Lions, is located in the Junagadh district of Gujarat. Gir was declared as a national park in the year 1975. 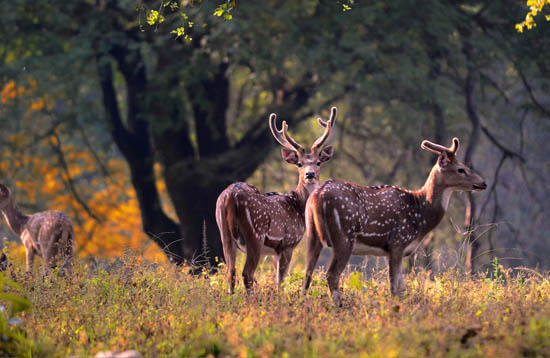 Panna Tiger Reserve is located in the Chattarpur district of Madhya Pradesh. It encompasses 543 square kilometers of varied habitats and extends along the River Ken, 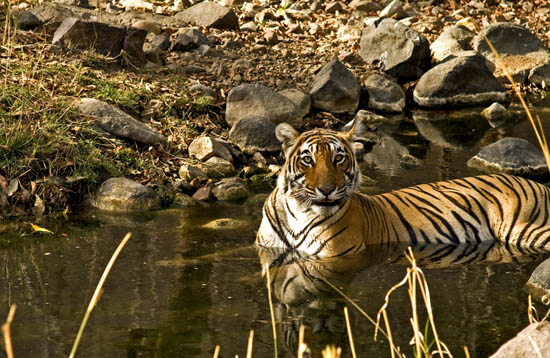 Corbett, one of the oldest national parks in India, is located in the beautiful Ramnagar town of Uttarakhand. It was set up in the year 1936 and earlier known by the name Hailey National Park. 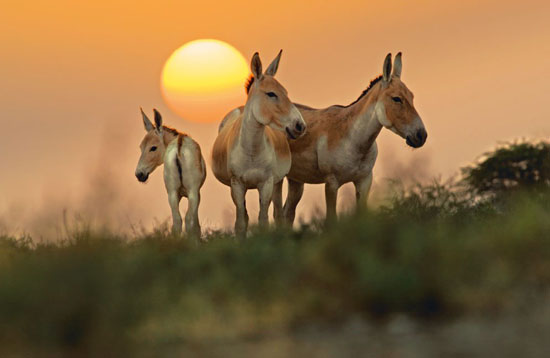 The Dhangadhra Sanctuary or the Little Rann of Kutch as it is popularly known is situated in the Kutch district of Gujarat. It is also known by the name Wild Ass Sanctuary. 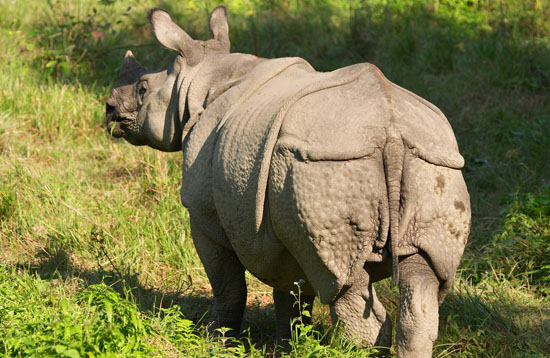 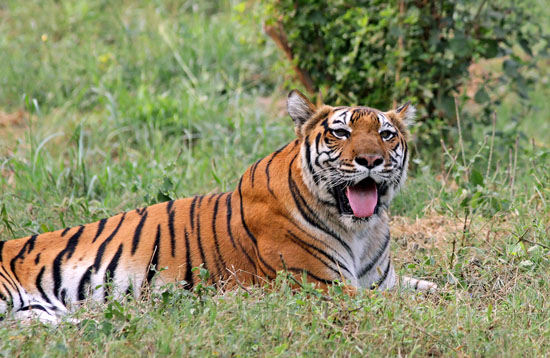 The Bardia National Park, Nepal’s second most famous wildlife reserve, is situated on the eastern banks of the Karnali river, about 400 km west of Kathmandu.